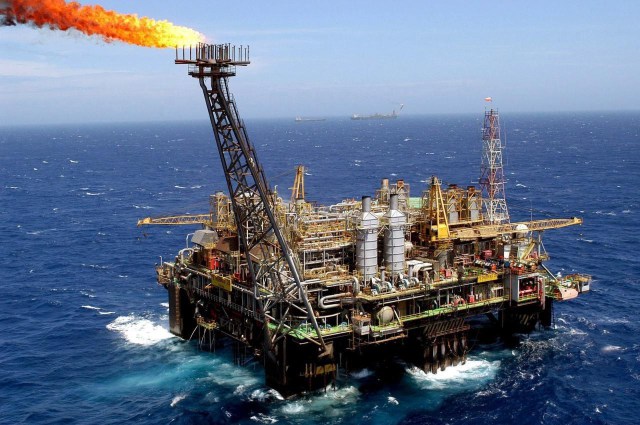 Mozambique’s economy is expected to grow at a rate of 11.1 percent by 2023, by which time the exploitation of natural gas deposits in the north of the country is expected to have begun, according to the latest forecasts by the International Monetary Fund.

The World Economic Outlook for the Autumn, now disclosed, indicates that the Mozambican economy is expected to grow at rates of 3.5% and 4.0% in 2018 and 2019, respectively, to reach four years later two digits.

The remaining Portuguese-speaking African countries – Angola, Cape Verde, Guinea Bissau and Sao Tome and Principe – show much more modest economic growth forecasts, with Angola, for example, expected to contract a contraction of 0.1% this year, according to the IMF.

This year and next, the economies of Cape Verde, Guinea-Bissau, Mozambique and Sao Tome and Principe will remain relatively stable, with growth rates ranging from 3.5% (Mozambique in 2018) to 5% (Guinea-Bissau in 2019).

Timor-Leste, the remaining Portuguese-speaking emerging country, is expected to register growth of 0.8% this year, rising to 5.0% and 4.8% in 2018 and 2019, respectively.