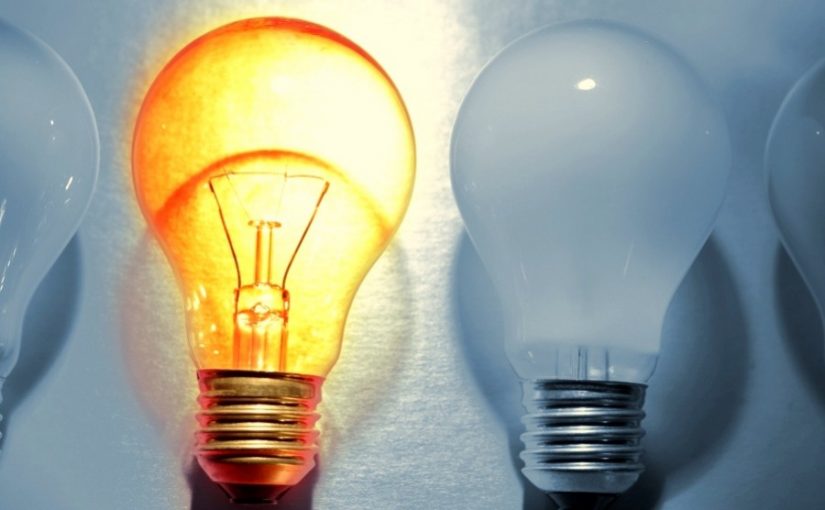 Mozambique Electricity (EDM) plans to connect 400,000 families a year to the public electricity grid, and accomplish universal access to electricity by 2030, the company has announced.

Quoted in today’s Noticias, EDM Executive Director Carlos Yum says that 165,000 new families had been connected to the national grid by September this year, and that the rapid expansion of connectivity was being helped by the introduction of a new process of buying electricity meters.

“Thanks to the changes introduced, EDM currently has just over 278,000 electricity meters in its warehouses throughout the country and will from now on receive between 50 and 60 thousand electricity meters a month, to be used for both new connections and replacements,” Yum said.

About eight million Mozambican families have access to electricity, and the government wants all households to be connected in the next 12 years.

EDM’s executive director said that the company was committed to strengthening the public grid and would build new electric power transmission lines in Maputo province in a project budgeted at US$250 million and financed by Exim Bank of India.