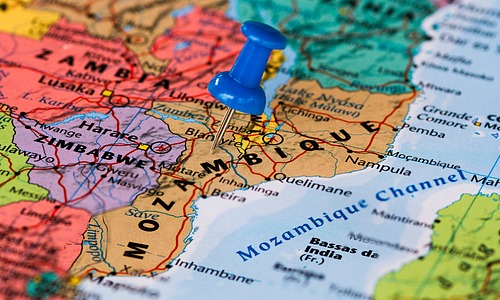 President Filipe Nyusi will today inaugurate 13 bridges over the river Lúrio, between of Niassa and Zambézia provinces in the north of the country, the presidency has announced.

Lack of bridges is a problem in many parts of the country, often forcing people to resort to dangerous river transport.

The symbolic ceremony at the administrative post of Etatara is part of the president’s programme during his visit to the north and centre of Mozambique, which runs until Saturday.

In Sofala province, the head of state will travel to the Dondo district, where he will visit the flood-affected Samora Machel neighbourhood.

Natural disasters in the current rainy season (October to April) have killed 61 people in Mozambique out of a total of 150,000 affected, according to the latest National Institute for Natural Disaster Management (INGC) assessment, carried out on Monday.

The Minister of Public Works, Housing and Water Resources, Carlos Bonete, will accompany the president.