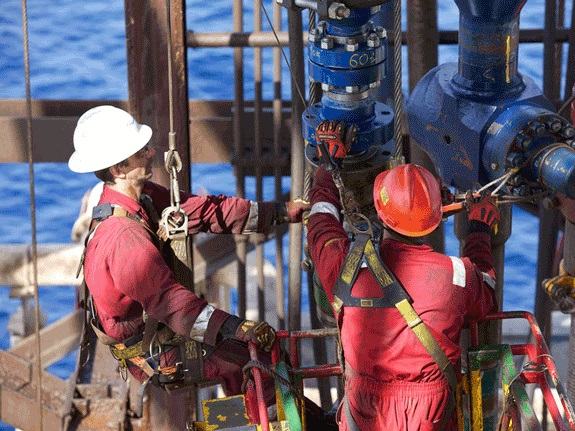 Yesterday, the Council of Ministers approved the resolution approving the project development plan for the liquefaction of natural gas, making economically possible the exploitation of Area 1 reserves estimated at 31.3 trillion cubic feet.

Council of Ministers spokeswoman Ana told journalists that the initiative would involve the installation of submarine wells, production and control systems; the assembly of riser columns and flow lines for two natural gas liquefaction modules, and storage and loading equipment with a capacity of 5.99 million tons of gas per year.

Among the expected gains from the project, Comana highlighted the commercialization of resources with an estimated revenue flow of 30.7 billion dollars by 2047 from taxes and profit-sharing with the Mozambican state, training and technology sharing, the development of support infrastructure and the involvement of national companies.

The drilling and construction phase is expected to create 5,000 jobs, another thousand during the period of the project’s operation, plus revenue from the supply of goods and services by various national, public and private institutions.

In an exchange of correspondence with the US government last year, Mozambique expressed interest in seeing the project start, given its importance for the socio-economic development of Cabo Delgado province in particular and the region and the country in general.

Also in yesterday’s session, the government approved the resolution authorising the allocation of an area of 18,010 hectares, at the administrative post of Namanhumbir, in Montepuez, Cabo Delgado, to the firm Montepuez Ruby Mining.

The mixed-capital company will invest just over US$58.5 million extracting rubies, aquamarines, garnets and tourmalines, initially employing 558 people, of which 537 are to be Mozambicans.

The project will entail the resettlement of 2017 families, representing a total of 8,079 people, a work that includes the construction of houses according to an existing model and other social infrastructures, as well as of social responsibility initiatives.