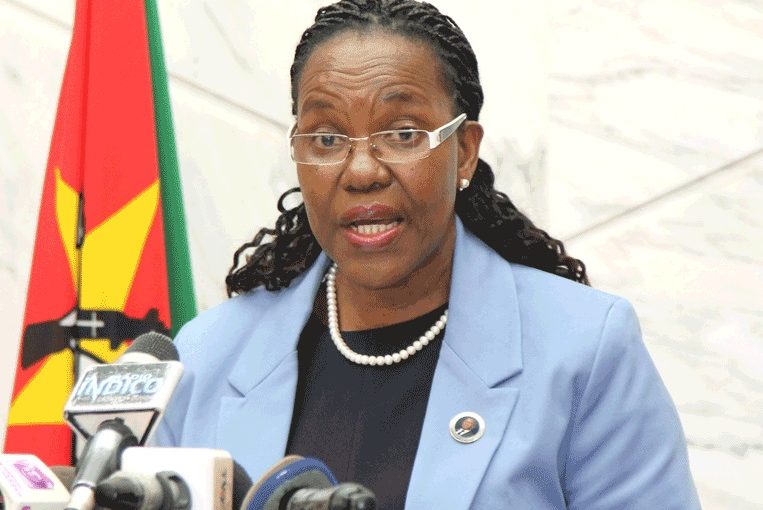 The Mozambican government has approved contracts awarding exclusive rights to three companies to explore for hydrocarbons in designated areas over the next eight years.

The companies successfully bid for the concessions in 2015 during the fifth licencing round held by the National Petroleum Institute (INP). However, there has been a long delay in agreeing on the concession contracts due to concerns raised by the oil companies over inconsistencies in national legislation, regulations relating to the exchange rate regime, and requirements to be listed on the Mozambican Stock Exchange.

The official government spokesperson, Ana Comoana, the Deputy Minister of Culture and Tourism, told reporters on Tuesday, after the weekly meeting of the Council of Ministers, that the concession contracts have a duration of eight years but can be extended to thirty years if commercial quantities of oil or gas are discovered.

Comoana added that the concessionaires are expected to invest 825 million dollars in their search for hydrocarbons. They are also required to launch public tenders for any contract for goods and services worth over 80 million meticais (about 1.38 million US dollars at current exchange rates).

The spokesperson explained that the contracts oblige the involvement of Mozambican companies in the provision of services. She added that the projects are expected to create jobs, increase technical training, and involve local companies including small and medium-sized enterprises.

Four companies placed successful bids in the fifth licencing round. However, London-based Delonex Energy subsequently took the decision not to proceed with its participation. As a result, the three companies who will be operators are the US giant ExxonMobil, South Africa’s Sasol, and Italy’s ENI.

ExxonMobil was awarded Offshore Block A5-B near Angoche in the northern province of Nampula, and Offshore Blocks A5-C and A5-D in the Zambezi Delta in the centre of the country.

ExxonMobil will lead a consortium which includes the Russian company Rosneft and Mozambique’s National Hydrocarbon Company (ENH). Both the junior partners will hold a 20 per cent stake in the projects.

Sasol was awarded the Onshore Block PT5-C in the Pande-Temane area of Inhambane. The company already has gas and light oil operations in Inhambane. For the new venture, Sasol will team up with ENH, which holds a 30 per cent stake in the consortium.

ENI was awarded Block A5-A off the coast of Angoche. Its partners will be Sasol and ENH. In the original bid, the Norwegian state-owned company Statoil (now renamed Equinor) was to take a 25.5 per cent stake in the consortium. However, in January it announced it was to “disengage from negotiations on Block A5-A”.

ENI is already a major player in Mozambique’s hydrocarbon sector. It is the operator in Offshore Area Four in the Rovuma Basin, off the coast of Cabo Delgado province, which contains an estimated 85 trillion cubic feet of natural gas. It is working with its partners to develop Liquefied Natural Gas (LNG) facilities. In 2022, it should begin producing 3.4 million tonnes of LNG from its floating liquefied natural gas project. ENI is expected to take its final investment decision next year on developing a much larger onshore facility capable of producing 15.2 million tonnes of LNG per year. If all goes to plan, this could begin production in 2024.

ENI’s subsidiary ENI-East Africa holds a 25 per cent stake in the Mozambique Rovuma Venture, as does ExxonMobil. The other partners in the consortium are China National Petroleum Corporation, which holds a 20 per cent share, while Kogas of South Korea, Galp Energia of Portugal, and ENH each have a ten per cent stake.