Russia: Press release on the situation in Mozambique – Unabridged 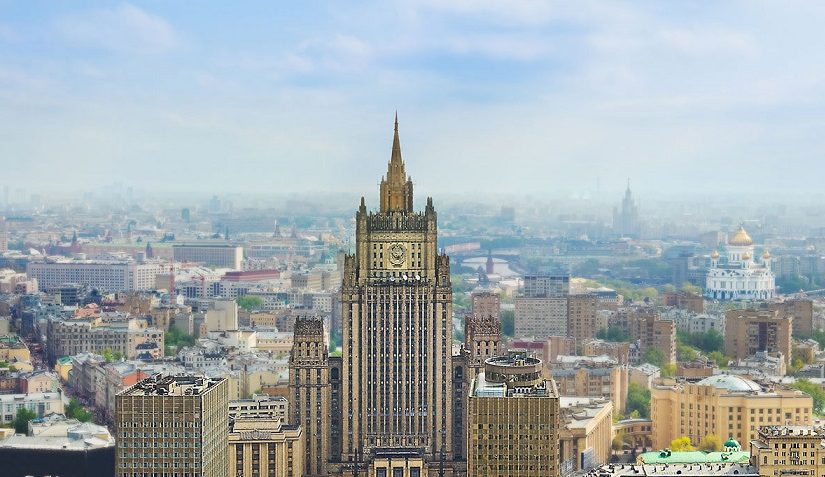 Press release on the situation in Mozambique

On August 6, President of the Republic of Mozambique Filipe Nyusi made a statement to the nation on the signing that day of a memorandum of understanding between the government and the Mozambican National Resistance (Renamo). The memorandum stipulates the demilitarisation, demobilisation and partial integration of the main opposition party’s forces, which Renamo preserved after the end of the civil war in 1992, into the regular army of Mozambique. Although relatively small and only charged with protecting the Renamo leadership, these armed groups were often used in the ongoing political struggle to pressure the Mozambican legitimate authorities.

Together with the consensus previously reached between the government and the opposition regarding the decentralisation of power and the adoption of amendments to the constitution and the election legislation, the memorandum is a key element of the package of agreements that are designed to bring about a lasting political settlement in Mozambique.

President Filipe Nyusi also urged the international community to support the efforts of the Mozambican government and opposition to implement these agreements.

Moscow welcomes the signing of this memorandum. We support the friendly Mozambican people and hope that the settlement of differences between the government and the opposition will preclude a repetition of military confrontation and help establish a lasting peace, which Mozambique needs for a comprehensive and sustainable development.

Ref – Source: The Ministry of Foreign Affairs of the Russian Federation – Club of Mozambique