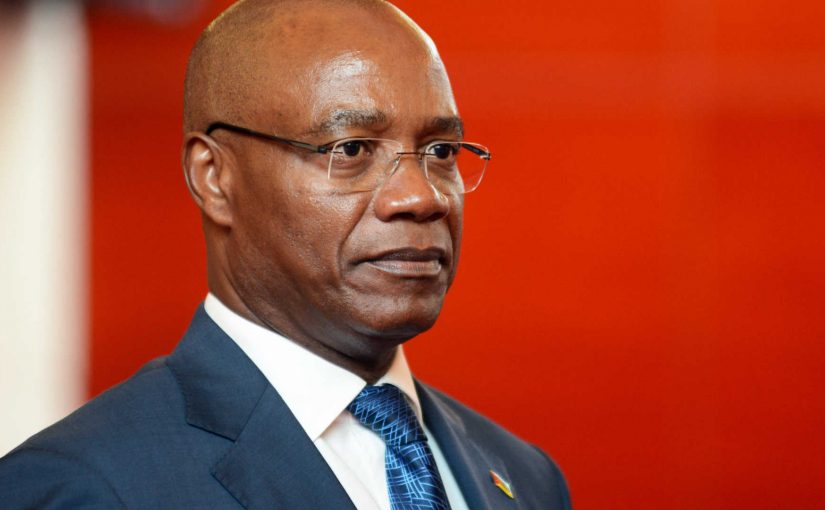 The Minister of Foreign Affairs and Cooperation of Mozambique, José Pacheco, is on a two-day visit to Singapore to strengthen relations with the Asian country.

Minister Pacheco is participating in the Third Singapore-Sub-Saharan Africa High-Level Ministerial Exchange Visit, with the theme “Singapore and Africa: Partners for Smart Cities”.

On the sidelines of the event, José Pacheco will be received by Singapore’s Prime Minister Lee Hsien Loong and hold a meeting with his counterpart, Vivian Balakrishnan.

This is the first visit by the Mozambican foreign minister to Singapore and is part of “the strengthening of political-diplomatic, economic and investment promotion cooperation between the two countries,” the government has said.