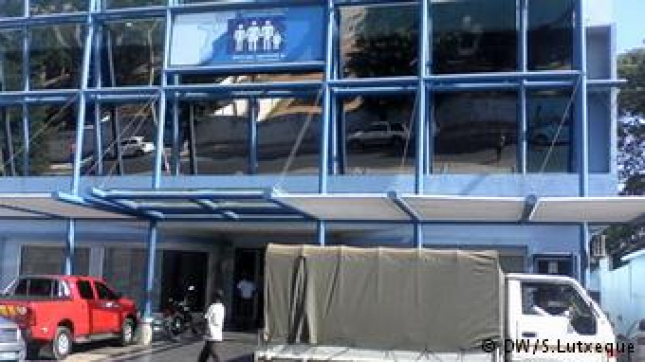 The National Institute of Social Security (INSS) in Nampula recovered more than 30 million meticais [around US$518,000 at today’s exchange rates] in debtor contributors in July.

The amount corresponds to 30 percent of the total owed, a campaign to collect which is ongoing.

INSS delegate in Nampula, Alfredina Garcia, said that more could be recovered as a result of payment agreements signed at the request of several taxpayers.

In total, the taxpayers of Nampula owe the INSS, about 130 million meticais [around US$2. 247 million], most of the debtors being construction and private security companies.