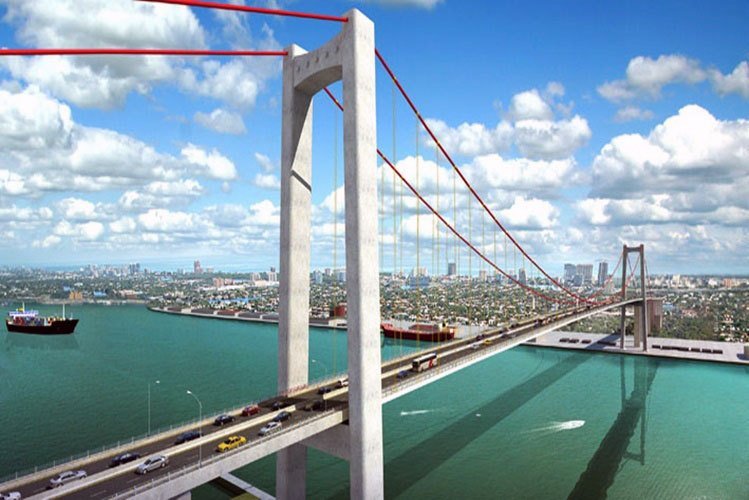 Starting next year, the Mozambican government will start paying the first tranche of the loan for the construction of the Maputo-Ka Tembe bridge, estimated at more than US$700 million.

The government has benefited from a four-year “grace period” on repayment of the loan, which expires in 2018, Minister of Public Works, Housing and Water Resources João Machatine revealed exclusively to O Pais.

Without specifying the total amount to be repaid, Machatine pointed out that the grace period for the Chinese government’s concessionary loan was four years.

“At the end of this period, I believe that from 2019 we begin to pay the debt related to the construction of the bridge,” Machatine said, adding that delays in completing the bridge would not increase the cost.