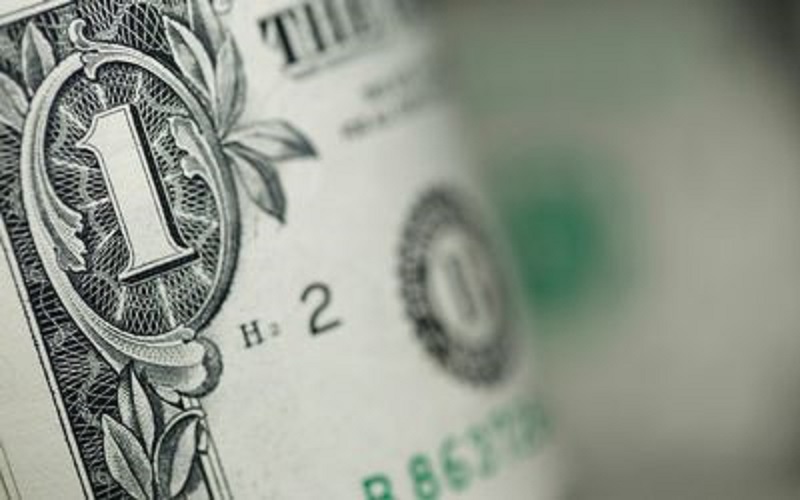 The consultancy firm Exotix Capital says today that the Mozambican government should reject the proposal presented last week by owners of its sovereign debt because it excludes the two other loans the government wants to restructure.

Mozambique might reject a debt proposal from a key group of holders of the African nation’s Eurobonds as the plan presented last week excludes two other loans contracted by public companies the government wants to restructure, Exotix Capital said yesterday, cited by Bloomberg News Agency.

“This in itself is a significant departure from the government’s position and may be enough for the government to reject it,” Stuart Culverhouse, head of fixed-income research at Exotix in London, said in a note.

At stake is the fact that the $727.5 million proposal by the creditors of public debt securities does not mention the treatment that the Mozambican government should give to creditors who lent $1.4 billion to two other companies in a ‘hidden debt’ operation not recorded in the official records.

“Conversely, the government might argue that including the loans on the same terms might not be affordable” in light of the country’s difficulties, the consultant added.

Lusa has been trying, so far unsuccessfully, to get a reaction from the government since it released the latest proposal from creditors on Friday afternoon.

The so-called Global Group of Mozambique’s Bondholders last week presented a counter-proposal to Mozambique that provided nearly $1 billion of cash-flow relief until 2023, when the $727 million Eurobond falls due. The plan would also provide investors with access to as much as 3 percent of government revenue anticipated from natural-gas deposits being developed in the country. It doesn’t refer to the two other loans Mozambique has been seeking to restructure since 2016.

The government has said it will seek “inter-creditor equity” on the three loans totalling about $2 billion it is seeking to restructure. Mozambique had in March proposed writing off 50 percent of interest already due, while offering debt holders a choice of three instruments with varying new maturities, coupons and haircuts.

Mozambique has missed payments on the Eurobonds and the two other loans for a maritime-security project and ship-repair yards since announcing the restructuring in October 2016.

In March, Mozambique proposed a cut of 50% of the arrears interest, offering three schedules for the payment of the remaining amount, a proposal rejected by the creditors.

Last week, sovereign debt lenders proposed that the government pay only $200 million by 2023, and the remainder out of gas revenues from then on.

According to a source close to the talks, the proposal that the creditors’ committee gave last week to the finance minister foresees that the government will not have to pay 80 percent of the amount provided in the original agreement until 2023.

“The proposal offers a substantial financial liquidity relief until 2023, which corresponds to the period when this relief was requested,” the source explains, adding that Mozambique will not have to pay almost one billion dollars (EUR 860 million) over the next five years, corresponding to 80 percent of debt servicing until maturity of the securities in 2023.

The creditors’ proposal maintains the requirement for the total payment of the public debt issued in 2016, which resulted from the conversion of Ematum’s corporate debt securities into sovereign bonds, but extends the term of payment. Mozambique insists that it does not have the financial capacity to meet short-term international financial commitments.

According to the source following the negotiations, the proposal does not include debt forgiveness, but rather an extension of the payment deadline and a recovery, from 2023, of the financial relief made available over the next five years.

“The recovery will be done through a financial instrument linked to tax revenues in the liquefied natural gas sector, and the volume and timing of payments will depend on the amounts actually received in tax revenues,” the source adds, in statements to Lusa.

“The government, under all circumstances, will always retain at least 97 percent of revenues, thus helping the country’s economic development,” he said.

The proposal, he argues, “provides a roadmap for Mozambique to normalize relations with international financial markets and obtain the funding that the country needs in the future to ensure economic and social development goals”.

The Debt Committee is composed of a group of creditors that claims to represent more than 70 percent of the $727.5 million of sovereign debt issued in 2016 following the conversion of bonds issued by the state-backed company Ematum.