Over 2,000 cases of disciplinary action instigated in 2017 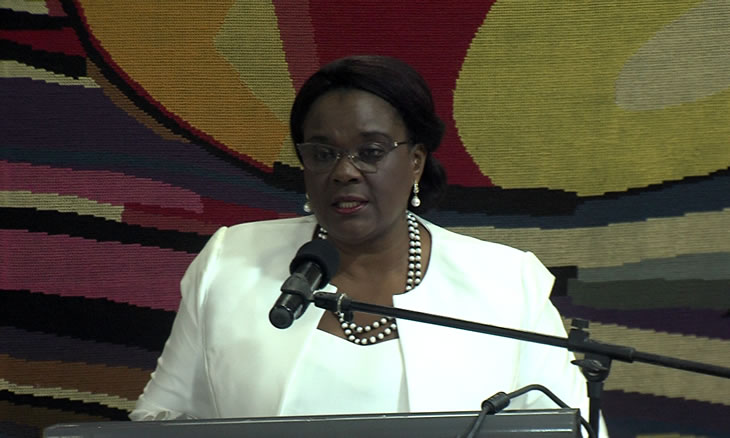 Last year 2,250 cases of disciplinary action were opened against public officials for acts of corruption or misconduct. This led to the dismissal of 205 officials with another 104 expelled, whilst others received lighter punishments. Most cases involved unauthorised absence from work and absenteeism.

The Minister of State Administration, Carmelita Namashulua released these figures on Wednesday during the opening session of her ministry’s Coordinating Council. The Minister stressed, “the fight against corruption has been one of our major tasks during the current five-year period, with concrete actions underway to eradicate this malady which sickens our public administration”.

She noted that, in order to address this situation, public institutions have designed and implemented action plans to combat corruption. These plans are closely monitored by internal control units which focus on areas that impact upon the lives of ordinary people. The Minister gave as examples the service delivered to citizens in hospitals and other public institutions such as the migration services, registries and notaries, identity document offices, and educational services.

She added, “we are not proud of the situation. Our commitment to our citizens will not allow us to tolerate behaviour that undermines our performance”.

However, Namashulua stressed that the recently introduced mechanism to inspect public institutions without warning is paying dividends.

The Coordinating Council is meeting to review the Ministry’s implementation of the government’s Economic and Social Plan for 2017 and the first half of 2018. In addition, it will look at perspectives for next year.

The meeting is taking place in the southern city of Matola until Friday. It is being held under the theme “For a Public Administration Centred on Improving the Quality of Services”.